The stage plays are live theatrical performances of the Yowamushi Pedal storyline with reoccurring actors, although some characters are given different actors at times. Each production is released on DVD and Blu-ray and releases a corresponding soundtrack called a "Sound Collection". Eight productions have been performed, with seven DVD/Blu Ray, and six Sound Collections released. 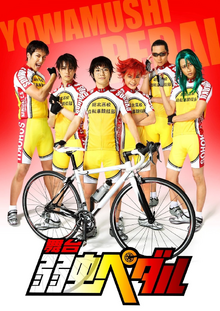 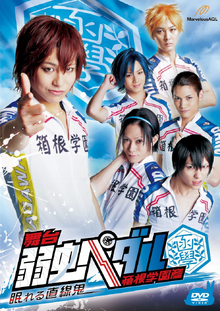 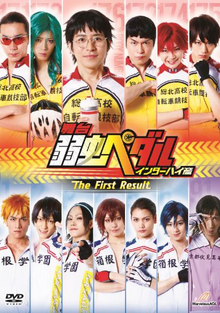 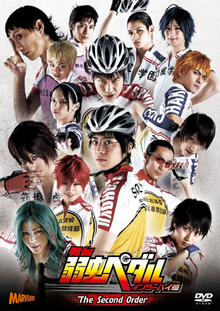 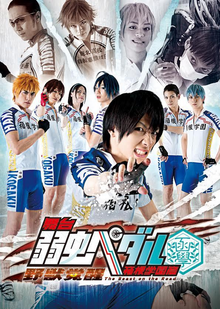 Title:
Hakone Academy Chapter ~The Beast's Awakening~ The Beast on the Road 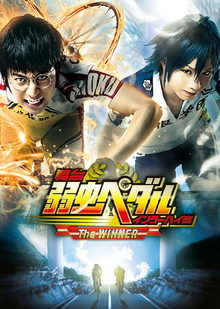 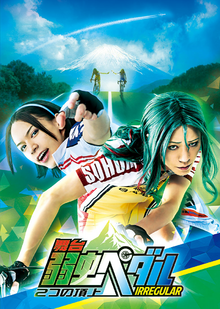 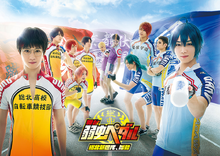