The Inter High is a yearly cycling event where the top high school cycling clubs of the nation compete. The race structure is similar to the Tour de France and other famous races.

The Inter High is divided into three stages that span over three days. Each stage stage has its own final goal, but there are also the sprinter and climber checkpoints within the stages. Racers who win either of these checkpoints or the final goal earn colored zekken (the numbered pieces of cloth racers wear on the backs of their jerseys). The individuals who win these zekken begin the next day's race before their teams, and their teams go before the rest of the population. Winning these individual goals gives the victors a time advantage, boosts the team's morale, and intimidates the losing teams, but the Inter High's overall winner is decided by who wins the final goal on the third day.

The positions of racers on the course are recorded every 15km, and this information is relayed to spectators and competitors alike. Sensors are used in the recording process. 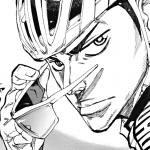 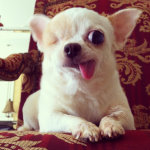 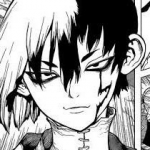